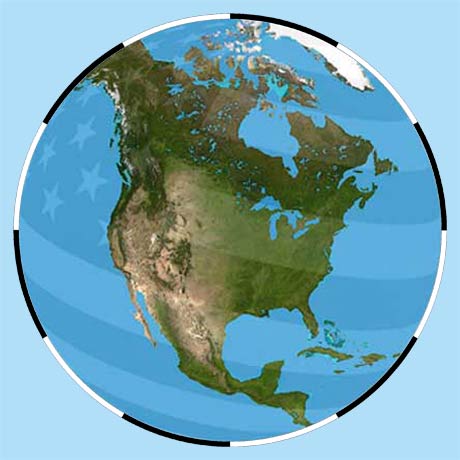 Amérique du Nord is the second part of Grand Atlas, a cycle in which each of the seven world continents is depicted in an orchestral composition.

The work is an imaginary road movie, crisscrossing the United States of America, including a brief detour through Mexico midway. The numerous adventures along the way leave a motley collection of impressions: the base for a sound collage, the form of which seems to suggest the patchwork of the US states.

After the starting shot in Alabama, the initially sunny journey leads us from Oklahoma to Washington State, where we get stuck in a noisy traffic jam and illegally hitchhike further on the back of a removal pickup truck. A taxi driver drops us off in lightheaded California, after which our wanderings continue eastwards for the time being. Many a hardship crosses our path: in Utah our car narrowly avoids plunging into a river, in Colorado we face a snowstorm, and in Arizona we lodge in a ghostly hotel. Despite all that, we manage to reach the East Coast without a scratch and race through the states of New Jersey, Massachusetts and New York. On the way we see metropoles and imposing skyscrapers, but also an abundance of historic monuments and natural scenery, such as Mount Rushmore in South Dakota and the cotton plantations in Georgia. Great shame about the hot air at the end of the yellow brick road, but fortunately it does not diminish the celestial climax near Devils Tower in Wyoming. It is in the state of Oregon where our crazy odyssey finally ends.

Please note the following disclaimer: Amérique du Nord is a symphonic scherzo, full of musical puns, allusions and flashbacks; no mockingbird, shark or cuckoo was harmed during the making.

Commissioned by and written for

Rijnvos’ music has many faces. Unlike the hermetic, abstract depiction of the Antarctic that the RCO [Royal Concertgebouw Orchestra] performed in 2012, this new, sublimely orchestrated work is almost narrative: a kind of Alpine Symphony, but in the American way. Strauss introduces cowbells, instead Rijnvos imitates honking cars. That does not alter the fact that in fifteen minutes he manages to extract the root of everything American; fanfares, variety and cartoon music, jazz à la Gershwin, clashing orchestras in the style of Ives, and, as markers, high rising towers of abrasive sounds like the ones Varèse liked to employ. By means of a coda jack-of-all-trades-and-master-of-everything Rijnvos throws in a lullaby and a cuckoo.

Rijnvos likes variety, and enjoys the odd extra-musical motive. Thinking of North America he chose film music and popular culture as the main theme, and so he designed a road trip through twenty states, bombarding the listener with (semi-)quotes, from Hitchcock to Jaws. Out of tune brass transfers us hastily to [...] traffic chaos. Someone shouts "Taxi”! A percussionist plods away on a typewriter and throws away a crumpled ball of paper. But Rijnvos’ road trip is too exciting to ponder anything at length. Conductor Gimeno managed the orchestra well, both in rampaging, as in lithely switching gears between a sweaty swing basement and Dvořák wittily garbled New World. 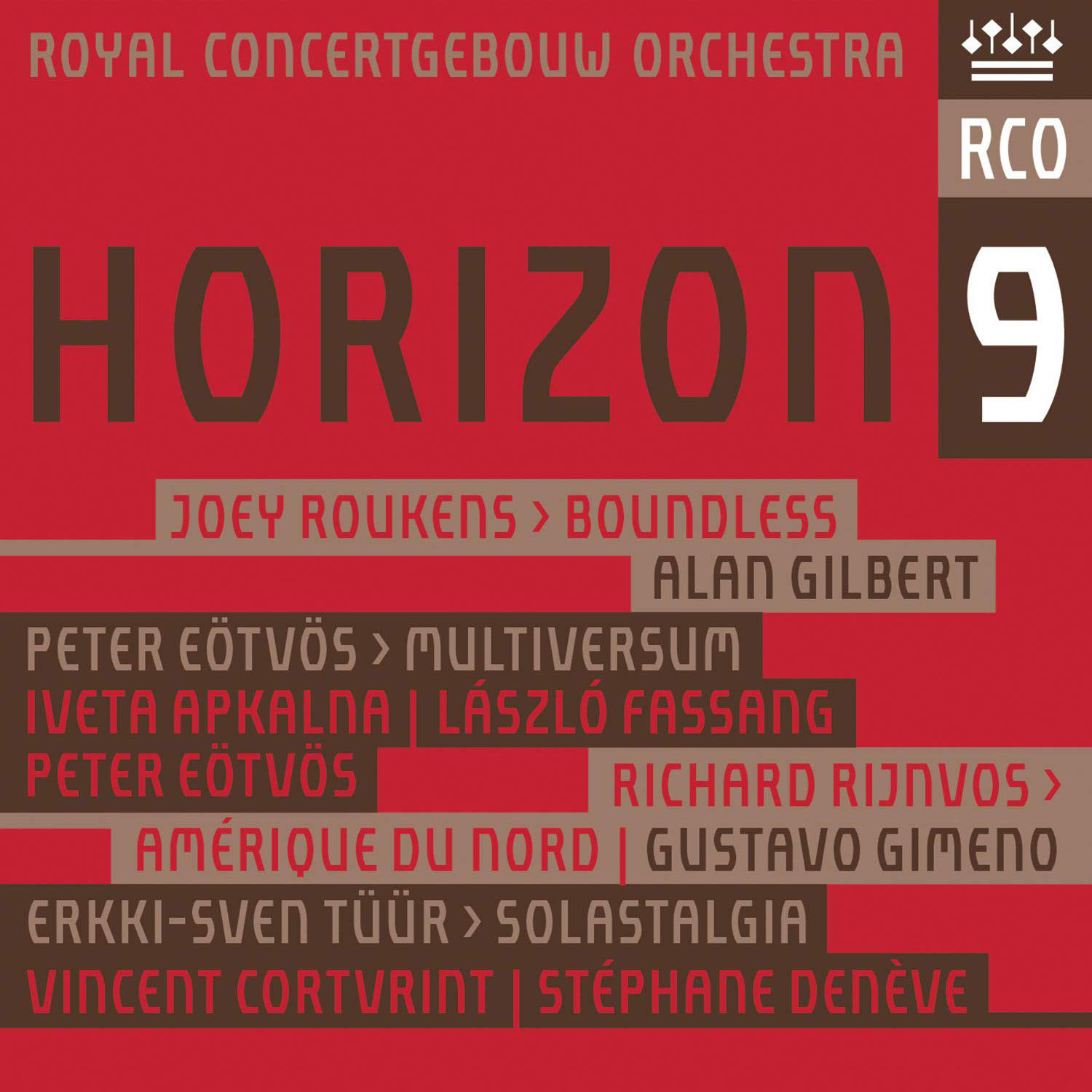