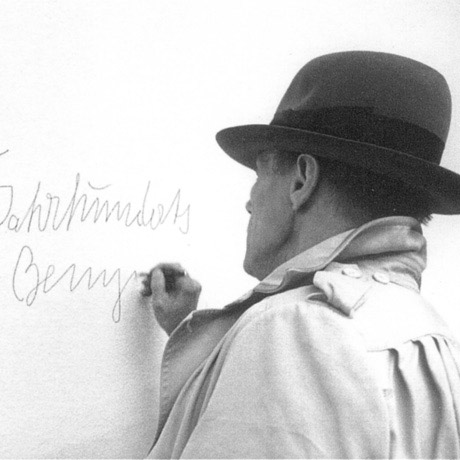 In July 1990 Richard Rijnvos was invited to the German city of Darmstadt to be a guest composer at the new music summer courses held there every two years. During his stay he discovered one of Darmstadt's greatest treasures, the installation in the Hessisches Landesmuseum known as the 'Block Beuys'. This collection of work by the German visual artist Joseph Beuys (1921-86) consists of about 270 objects, arranged in seven rooms of varying sizes, and contains most of the forms and materials which we all associate with Beuys, such as metal, felt, fat and food, machinery and newspapers. Five years later, in the winter of 1995 to be precise, Richard Rijnvos took up the ambitious plan to dedicate a piece of music to each of the seven rooms. 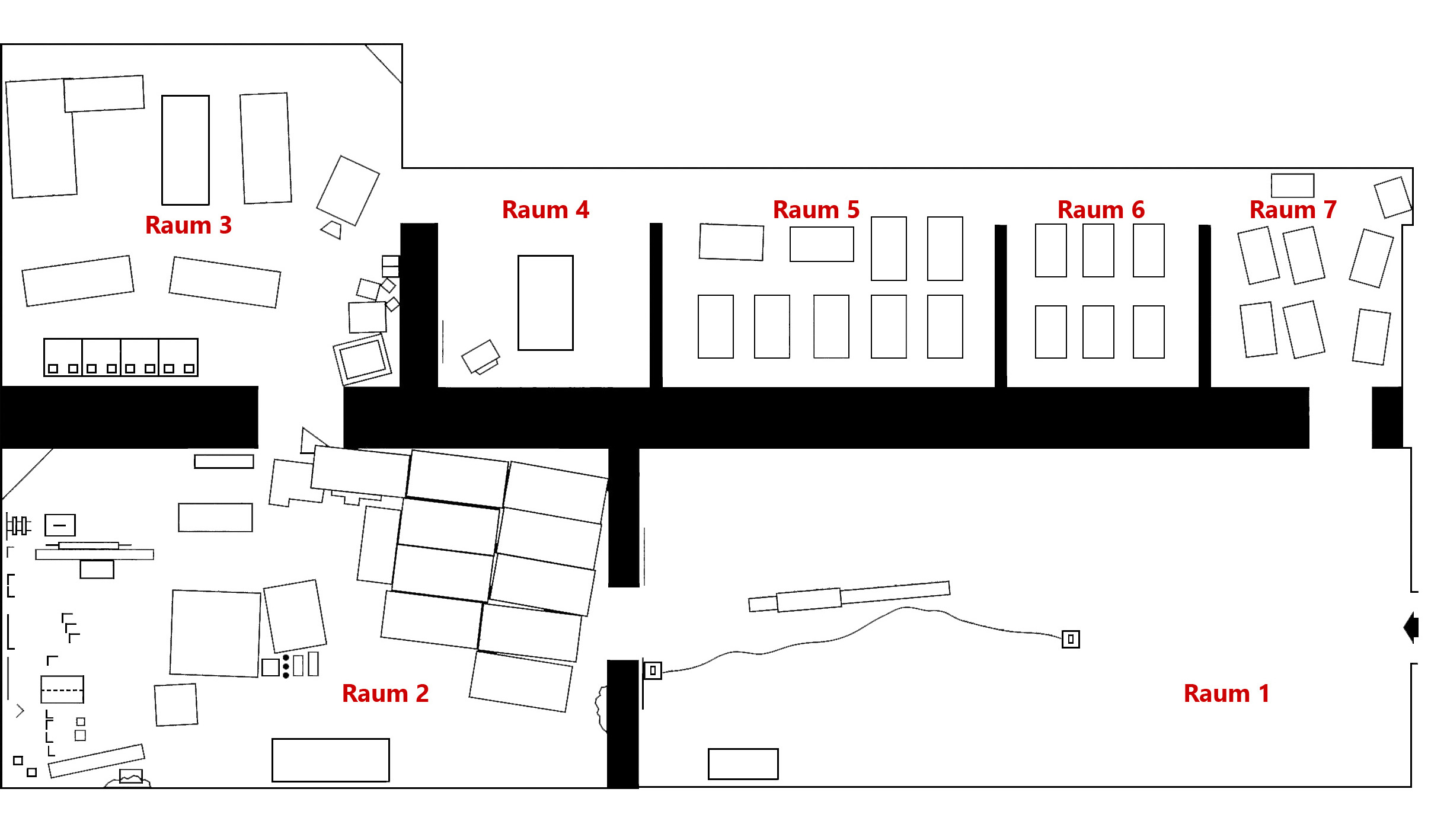 The are a number of parallels between Beuys's objects and Rijnvos's music. The most conceptual one is that the duration of each piece corresponds proportionally to the surface area of the room involved. Also there are similarities in 'information density'. The Block Beuys consists of rooms (walls, floors, ceilings) displaying objects. Parallel to this, each composition layers two types of music: one is a sounding continuum portraying the space, and the other represents the objects. 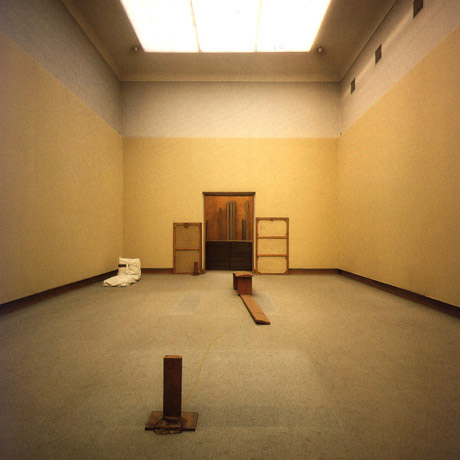 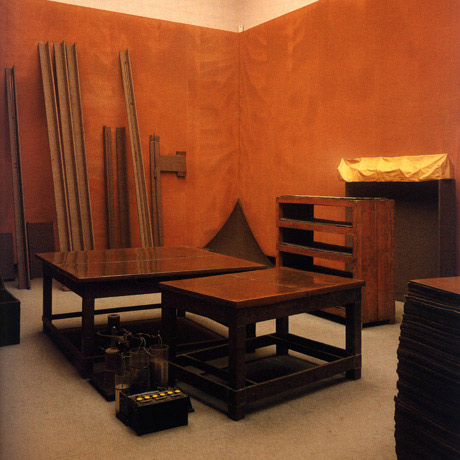 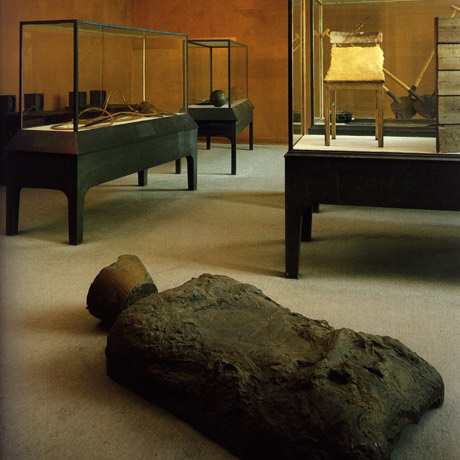 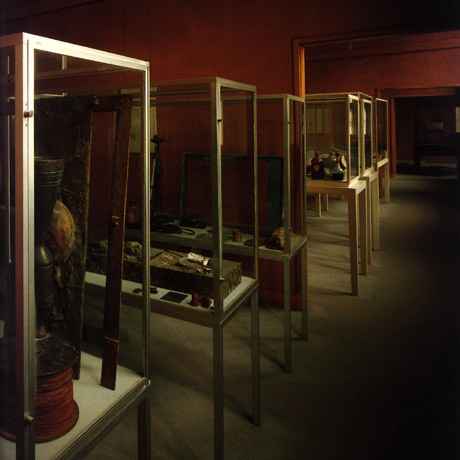 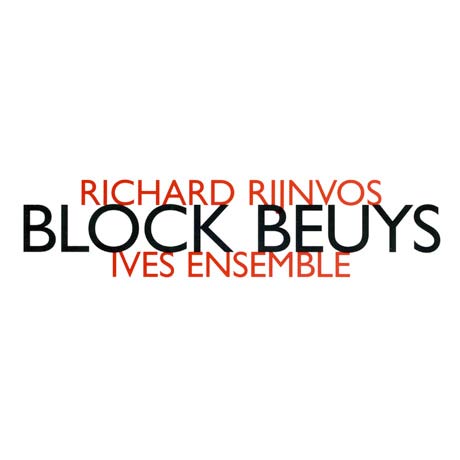