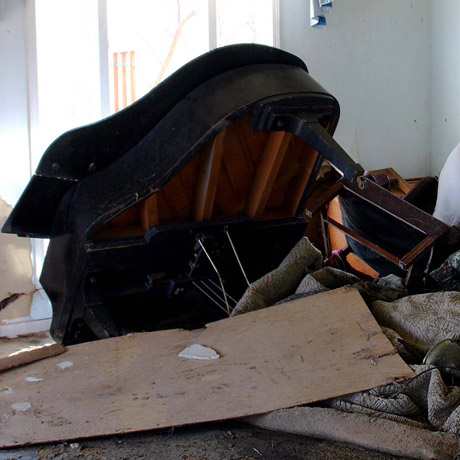 As the title implies the composition is an ‘etude’, i.e. for the pianist with regard to what Ferruccio Busoni called three-handed piano playing, for the composer with regard to constructing a work in several movements.

Whereas in previous centuries writing multipartite compositions was rather rule than exception, our century asks questions like: what reasons can be put forward to stop the musical process several times? In other words, Study in five parts investigates how multipartite compositions nowadays can be given a structural content other than the traditional succession commonly known from musical history (such as the order of slow and fast dances from a Suite or the symphonic canvas: allegro-adagio-scherzo-finale).

Study in five parts consists of several layers of division. The most obvious structuring is that into five short parts (separated by carefully timed fermatas). Yet when we look at musical velocity, textural density and changes in dynamic energy during the course of the entire piece, one could divide the composition into two parts: parts 1 to 4 versus part 5. The mirror image of this division (part 1 versus parts 2 to 5) is also present, when we find that the first part is a kind of compressed preview of what will happen later in the piece in a much more crystallised way. Finally there is a link between the two one-minute movements (parts 2 & 4): both have a simple texture composed of two layers, the same tempo and no changes in tempo. Parts 1, 3 and 5 on the other hand pass through a wide range of tempi (put next to each other or on top of each other).

Commissioned by, Written for & Dedicated to 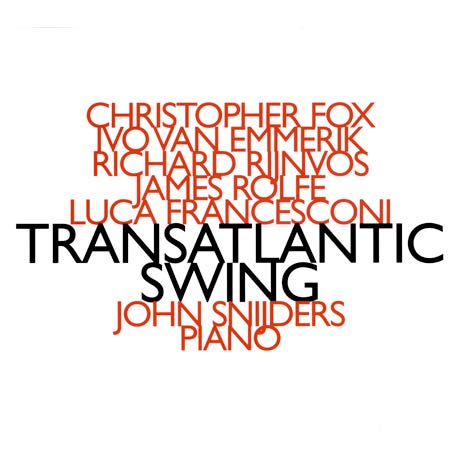