Zahgurim, whose number is twenty-three and who kills in an unnatural fashion... 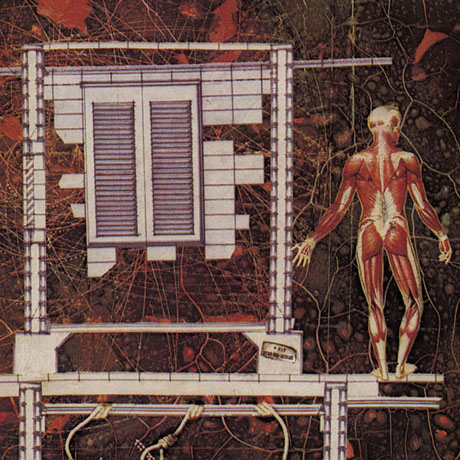 This piece for bass recorder and four percussionists was written between September 1987 and April 1988 after one year of extensive research of multiphonics on the Aulos bass recorder. Because of the surprisingly high and piercing top notes of the multiphonics, it proved to be possible to combine the bass recorder with a serious amount of percussion instruments without experiencing huge balance problems. The minimal amplification of the recorder is only there to do justice to the lower and often more interesting regions of the multiphonics, in which the sonority, the sound characteristics and the amount of interference are articulated.

Musically speaking Zahgurim, whose number is twenty-three and who kills in an unnatural fashion… is a battle between bass recorder and percussion: the misgivings of the title (taken from the novel ‘Cities of the Red Night’ by the American author William Burroughs) come true. 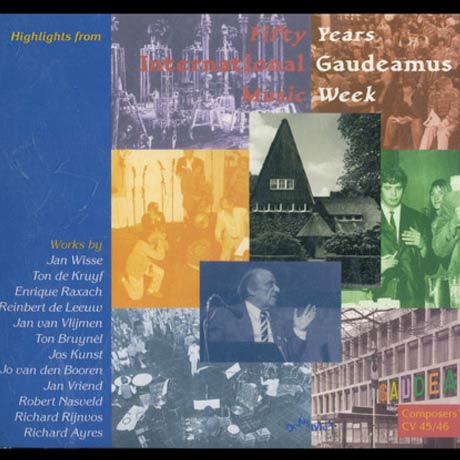