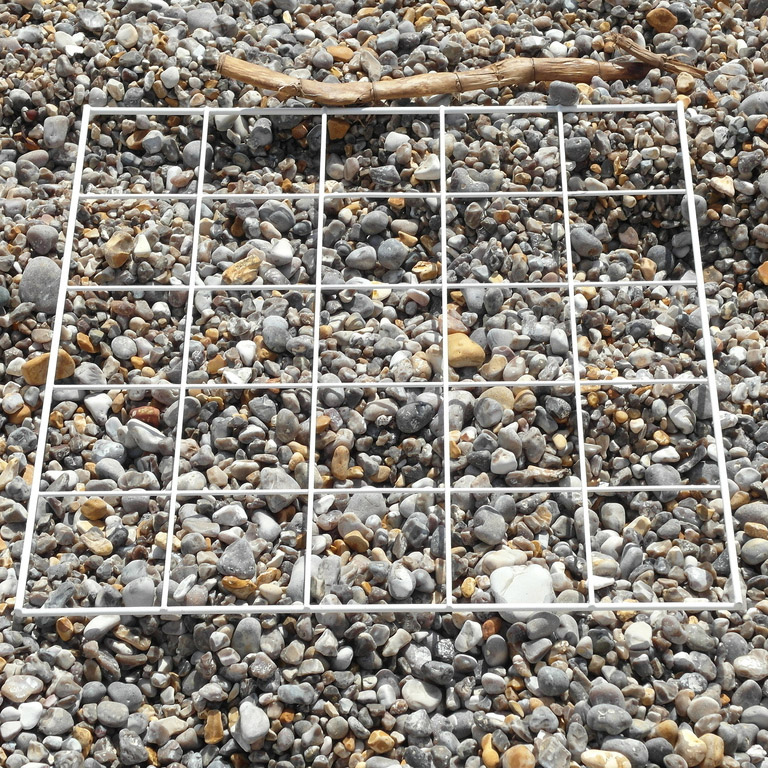 In the English language the word 'quad' refers to a rectangular area that is enclosed on all sides. The musicians in QUAD - divided into four groups - are lined up at the angular points of the performance space. Contrary to conventional practice, the conductor is positioned in the middle, rather than in the front the ensemble. Inevitably, this feature acts as a constraint, since the conductor cannot lead all four groups at the same time. Given that the conductor's field of vision covers no more than three corners of the total area, there is always one group to which 'the back is turned'. This group either does not perform at all, or - operating autonomously - it plays unconducted elements.

QUAD consists of four parts. In the first movement the alto flute has a prominent role, which is taken over by the viola in the second half of the third movement. The final movement is clearly centred around the alto voice. Not that a lot of singing is involved here: the vocalist speaks, whispers, shouts, hisses, sighs, and spits her text.

In the period 1973-78 the American composer John Cage wrote his Empty Words, a poetry lecture in four parts of epic proportion. The untitled poem set in QUAD is the result of a process I tend to refer to as “emptying Empty Words”:

Commissioned by & Written for