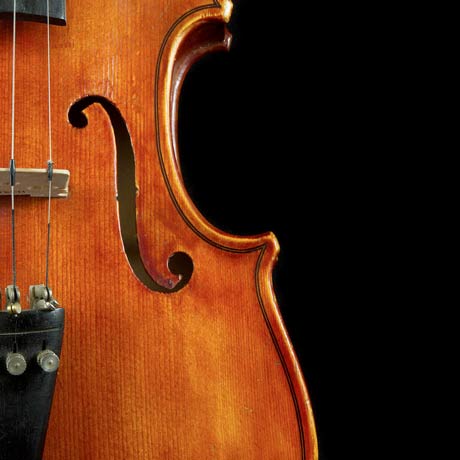 The most striking relation of Gigue et Double with the rest of my oeuvre, is the analogy in title with an earlier work, namely Sarabande et Double (for 23 musicians).

The latter composition is a sequel to Radio I (my radiophonic composition on a text by Samuel Beckett), in which a handful of notes (borrowed from my dear friend and fellow composer Micha Hamel) stood for the production of the entire musical part within the radio play. Sarabande et Double is an answer to the question whether it would be possible to generate a second composition out of the very same material; hence the designation: ‘Double’.

As if this wasn’t enough, the part for violin from Radio I brought about its very own spin-off, which resulted in Gigue et Double. In all, four reminiscences of the radio play-music pass by, which do not so much function as quotations, but initiated the rest of the violin part and the entire part for piano.

The score is preceded by a quotation from the book ‘Mr. Palomar’ by Italo Calvino, which illustrates as no other the motto of Gigue et Double: 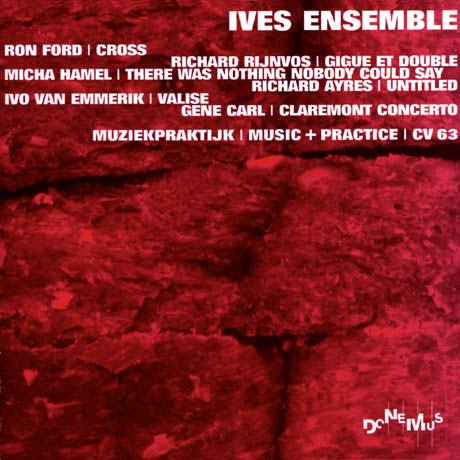