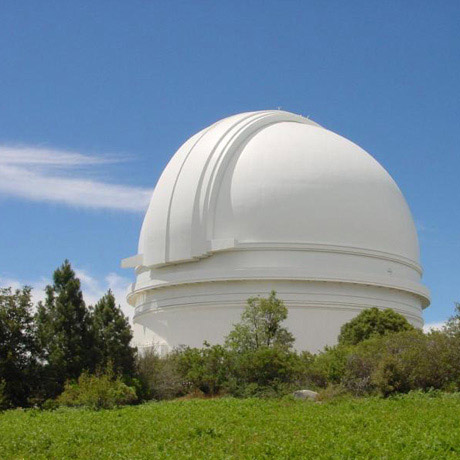 The music of Palomar is derived from the multimedia production Palomar on the Beach (Palomar op het Strand). Spoken text (the first chapter from “Palomar", a novel by the Italian author Italo Calvino), slides of abstracted beach (by photographer Frank Zweers), projected blue light and music for 9 violins form the basis for this polyphonic aural and visual spectacle. After the first performance composer Richard Ayres convinced Richard Rijnvos that the music can lead a meaningful life on its own. And thus it happened. The title of concert version is simply Palomar.