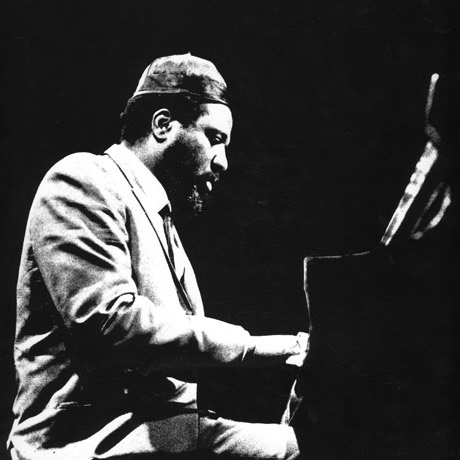 Running across Broadway I bumped into Thelonious Monk: it didn’t hurt a bit.

Note: 'cross Broadway also exists in a version for piano and chamber orchestra

[...]The most notable item [of John Snijders' lunchtime piano recital] was Richard Rijnvos’ jazz-inspired 'cross Broadway, which is due to be incorporated into his forthcoming piano concerto. [...]

[...] Richard Rijnvos' 'cross Broadway for piano solo is a very exciting piece full of textural changes and interesting phrasing. The left hand part is as busy as the right hand. [...] 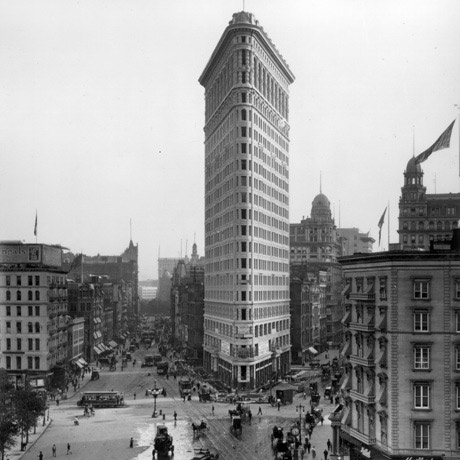