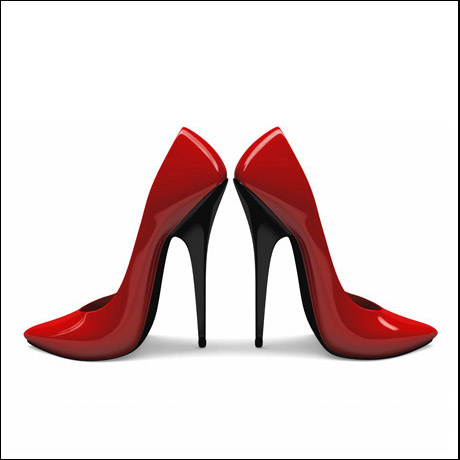 This forty-minute ballet score celebrates the harpsichord music of Domenico Scarlatti (1685-1757), orchestrated and adorned with original interludes by Richard Rijnvos. Whereas the title may evoke associations with Hans Christian Andersen's well-known fairy tale, or possibly with the magic footwear worn by sixteen-year-old Dorothy from Kansas in The Wizard of Oz, Le Scarpette Scarlatte is to be interpreted as an abstract ballet without any form of 'romantic' narrative. Not surprisingly, its outer appearance reveals a strong penchant for pure and simple neoclassicism.

Inspired by Pierre Hantaï's astonishing Scarlatti recordings, Le Scarpette Scarlatte consists of an exclusive selection of nine out of the complete 555 sonatas. Adopting Ralph Kirkpatrick's chronological catalogue numbers, the selected sonatas in order of appearance are: K.12, K.248, K.175, K.450, K.404, K.153, K.141, K.525 and finally K.253. Only a handful of artistic liberties were taken, the most striking one being the replacement of the opening bars of the initial sonata by the theme of the renowned Cat Fugue (K.30). In addition, one might spot the occasional harmonic alteration, and there are some developmental changes, mainly in the last movement, simply to enhance the overall finale character. The majority of the sonatas in Le Scarpette Scarlatte were orchestrated in the vicinity of Seville, the city where Scarlatti lived and worked during the first four years of his long-term Spanish residence. 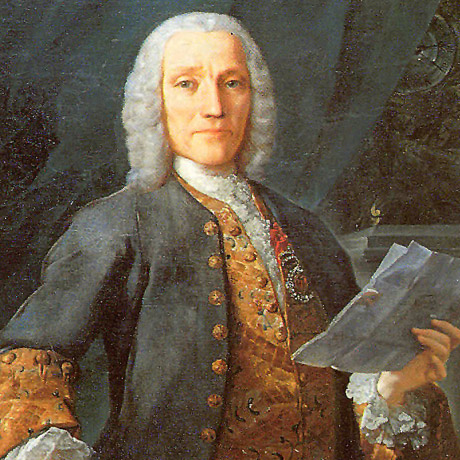 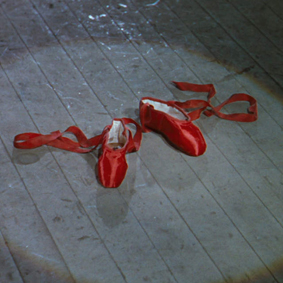 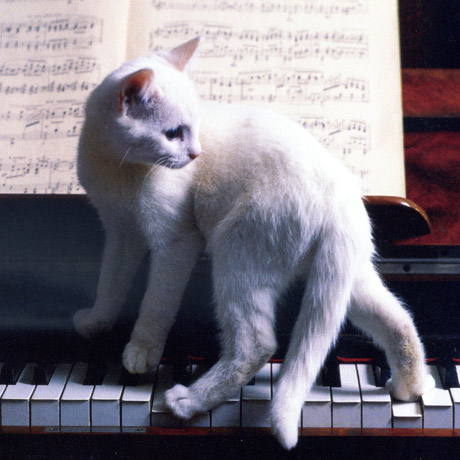 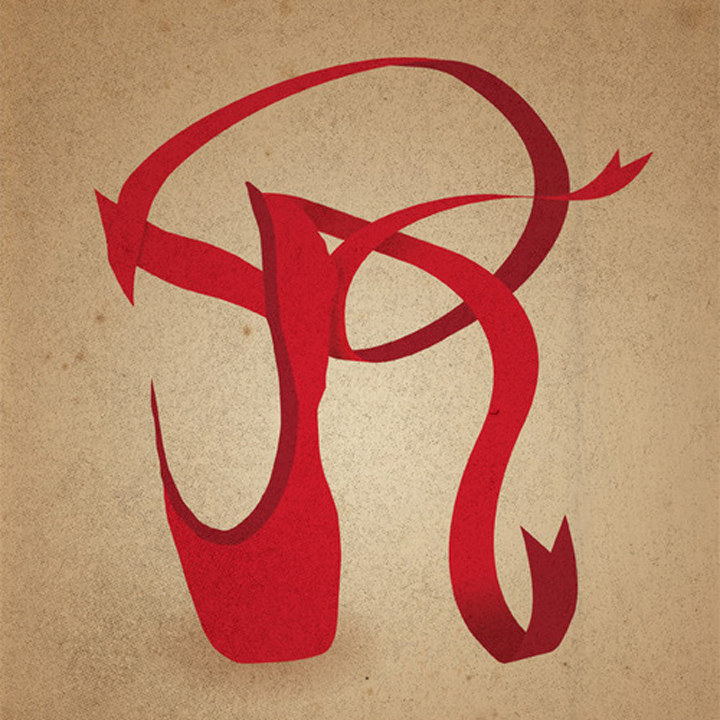