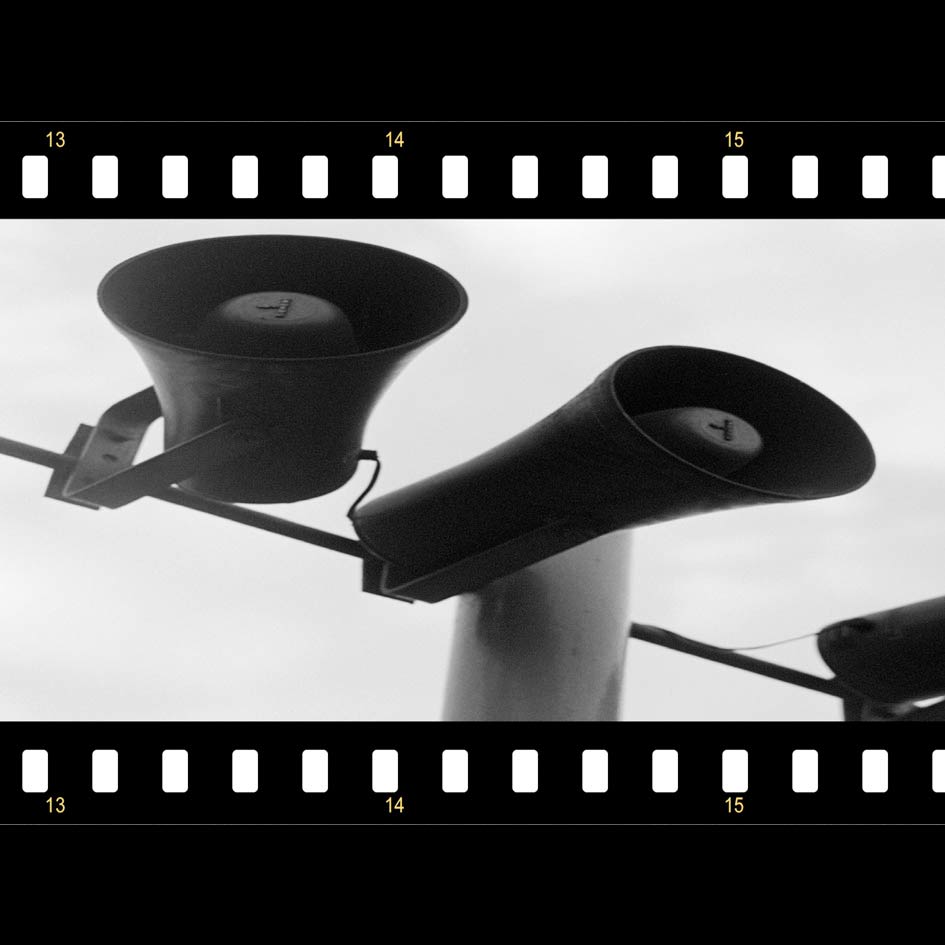 Geschwindigkeit – German for “Velocity” – may be performed as an autonomous composition, or in combination with the short film of the same name by Edgar Reitz.

Made in 1963, this nonverbal black-and-white motion picture is a cinematographic exploration, ignoring traditional techniques of narrative filmmaking. It eschews a traditional scenario or screenplay in favour of a score, as if a musical composition. Containing a total of 347 consecutive shots, it dictates concurrent parameters, such as image description, image dynamic (movement of the camera and/or the camera operator), speed, panning, intensity, contrast, brightness, amount of frames, and ultimately, duration, measured down to the millisecond.

The film opens with tranquil elements shot in nature: the glistening surface of the sea, the rigidity of cairns and quarries, foliage slowly waving its leaves. Gradually more rapid movement is introduced: a falling stone, birds flying by, waves crashing on rocks. All of a sudden a gasholder appears; from that moment the film confronts the viewer with bridges, harbours, cranes, construction sites, and countless other industrial images. Once we enter this world of technological innovation, there seems to be no way back. Both the rhythm and the tempo of the images get faster and faster, to the point that a “long ride in a fast machine” gets squeezed into a mere few seconds. The film ends with the ironic consequence of uncontrollable acceleration: ultimately the images flash by so quickly that they become completely static. At this point our eyes and brains fail to register details: in the end we are left with the blinding white radiance of the empty projection screen.

Geschwindigkeit focuses on the notion of velocity in a post-war era, and, more specifically, on the increasing awareness of accelerating time. Of all disciplines in art, the medium of film – because of its technical possibilities – and that of music are by far the most ideal and convincing means to an end in depicting speediness. To combine the two results in a sensory experience that is greater than the sum of its parts.

with financial support from

dedicated to the memory of 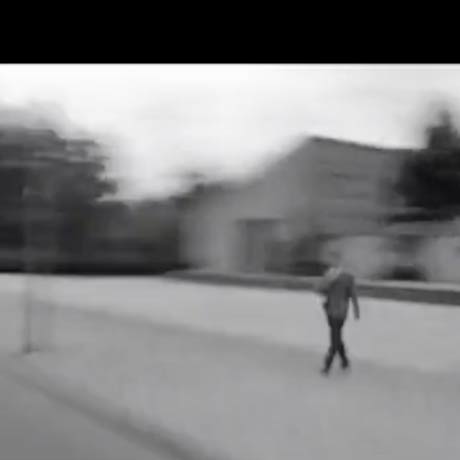