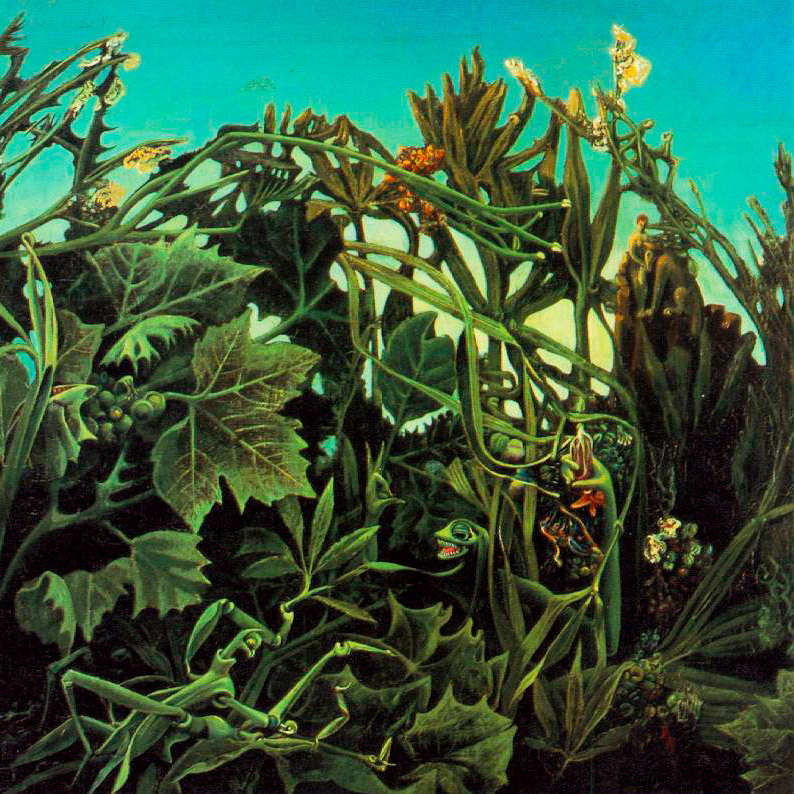 In Alma Brasileira (also known under the title Chôros n°5) an important role is reserved for the cor anglais. As no other instrument, the ever so dark and profound timbre enhances the melancholic character of the opening theme.

When the melody is being repeated, the cor anglais is joined by second and subsequently first oboe, simply to amplify the sound against a thickening orchestration. It is the Finnish composer Jean Sibelius who used this particular technique in his tone poem The Swan of Tuonela.

The middle section of Alma Brasileira is a wild dance, the character of which is being underpinned by the use of typical Latin American percussion instruments, such as the guiro and the egg shaker.

orchestration dedicated to the memory of 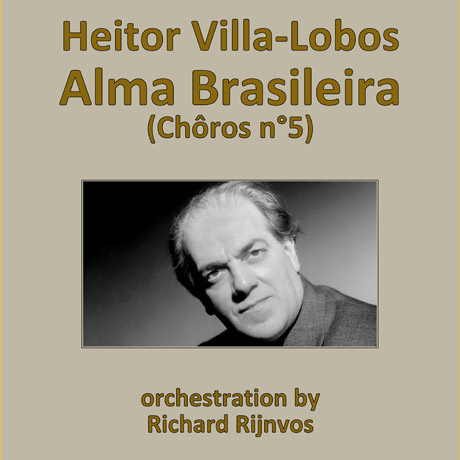 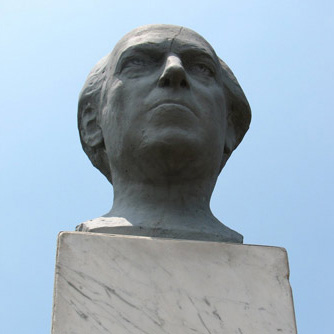 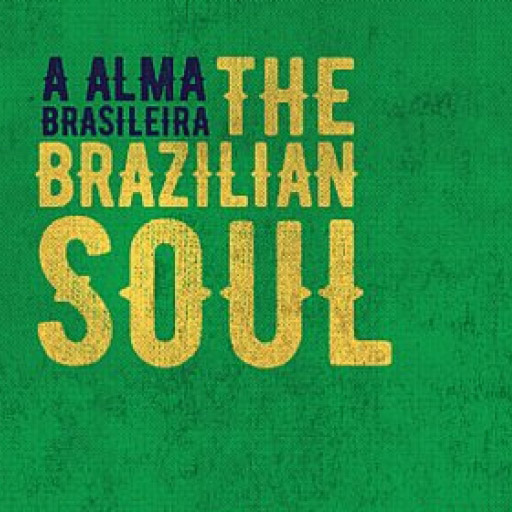