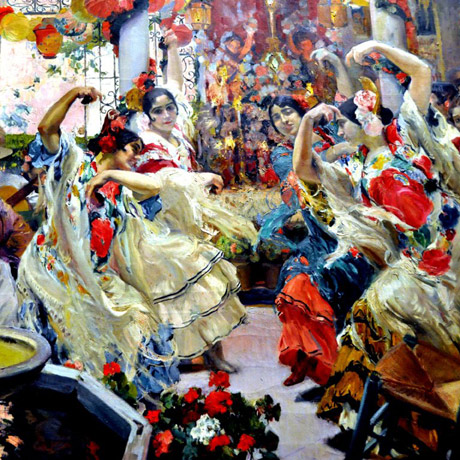 Chants d'Espagne (Spanish: Cantos de España = Songs of Spain) is a suite of originally three, later five pieces for the piano. Prélude, Orientale and Sous le Palmier were published in 1892, whereas Córdoba and Seguidillas were added in the 1898 edition.

The orchestration by Richard Rijnvos is the very first orchestral arrangement of the piano suite in its entirety, respecting the original titles and order of movements.

The first movement is perhaps better known as Asturias. This title was invented by editor Hofmeister, two years after the composer's death, and as such it was incorporated into an extended version of the Suite Española. In hindsight, this new title is somewhat poorly chosen, as the southern Andalusian Flamenco rhythms of the piece do not reflect the northern Atlantic region of Asturias in any way. However, Hofmeister's dubious violation is pretty much immortalized these days as numerous guitar arrangements of the Prélude bear his spurious title.

orchestration dedicated to the memory of 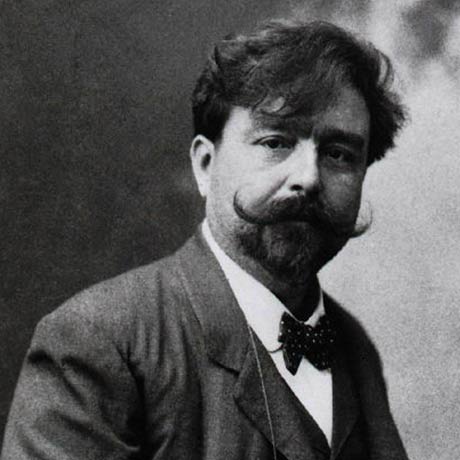 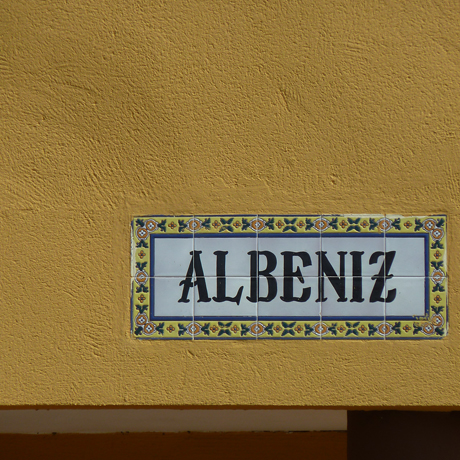 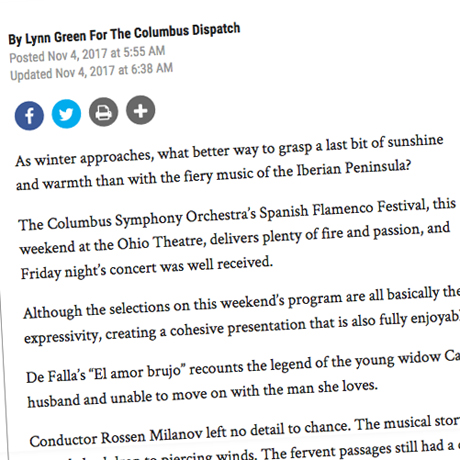 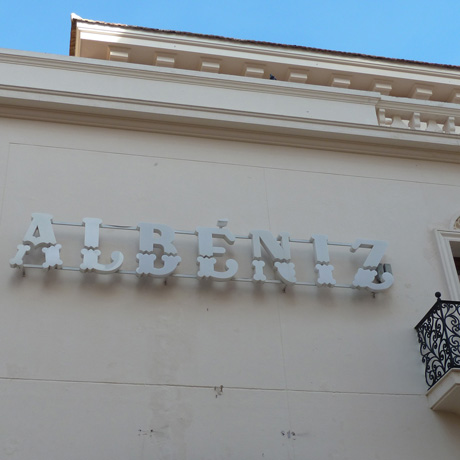 The evening ended with a new orchestration of Albeniz’s Chants d’Espagne. This orchestration is bright and welcoming, and although the work is substantial, it also seemed short. The famous Prélude and the Seguidillas were fiery bookends to the shimmering “Orientale,” charming Sous le Palmier and robust Córdoba. With so many enjoyable selections, it’s easy to see how Friday night’s concert may have inspired the soul.