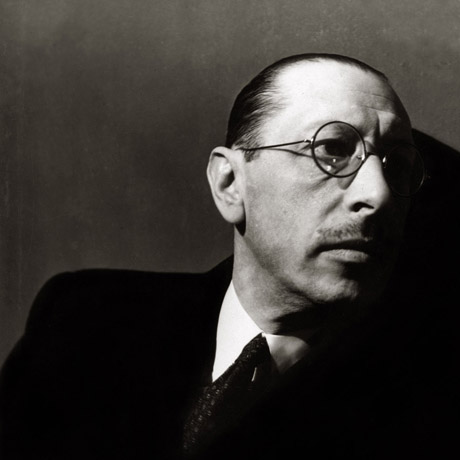 Stravinsky's masterpiece has been part of the standard orchestral repertoire ever since its premiere by the New York Philharmonic in 1946.

The version for two pianos by Richard Rijnvos is neither a reduction, nor an arrangement. Instead, it is an accurate transcription in which none of the original work’s complexity is reduced, thus preserving all instrumental voices, characteristic rhythms, melodic lines, and idiosyncratic harmonies.

The result is the transformation of a multicoloured photograph into a black-and-white representation, the orchestral timbral edges being sharpened by the clarity of the black and white keys of the piano keyboards. 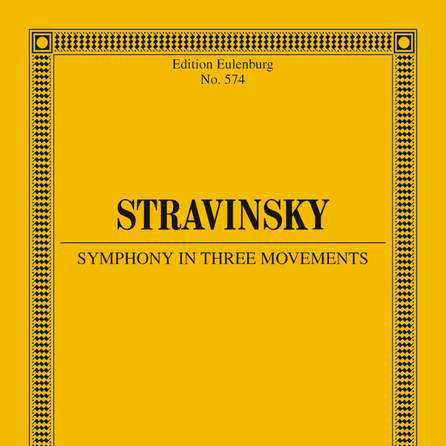 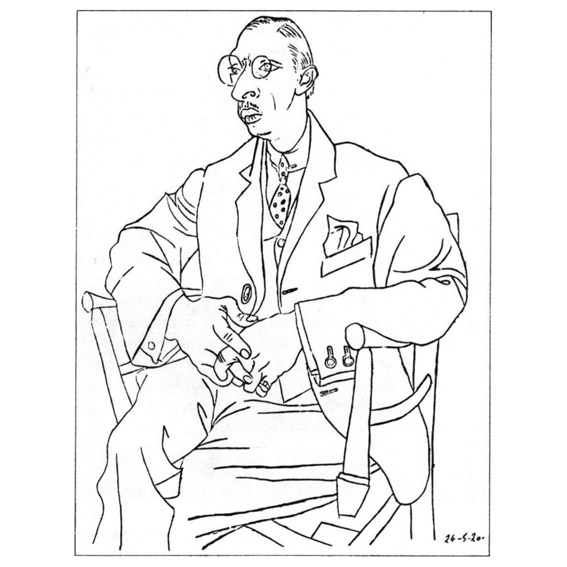 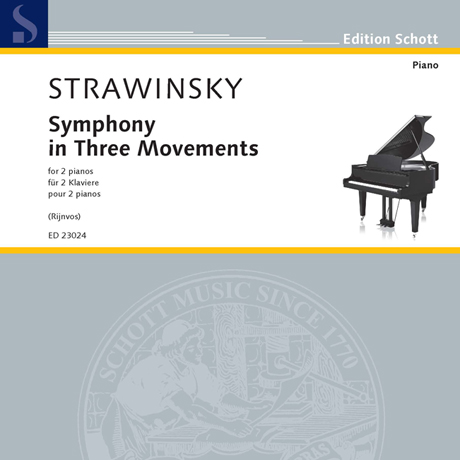 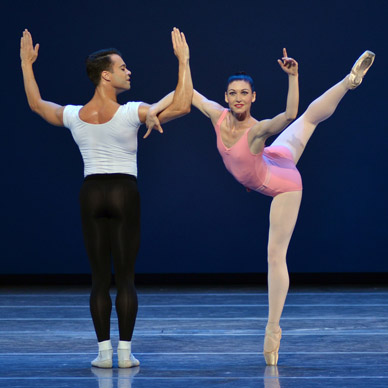