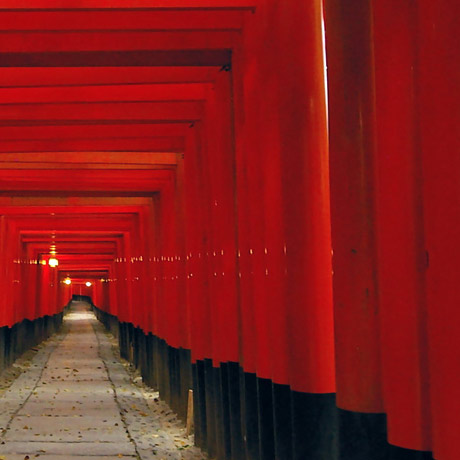 Stanza based on the riddle canon Ave Maris Stella (± 1549) by the Dutch composer Ghiselin Danckerts, which has the appearance of a chess board filled with notes. It is composed for the flute player of the Ives Ensemble, Rik Andriessen. 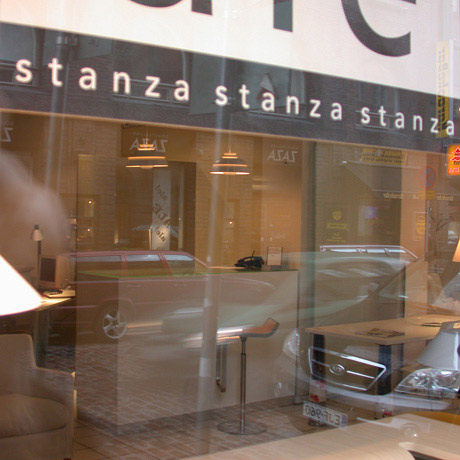 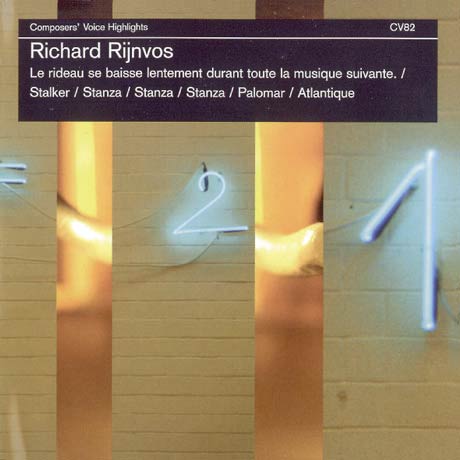