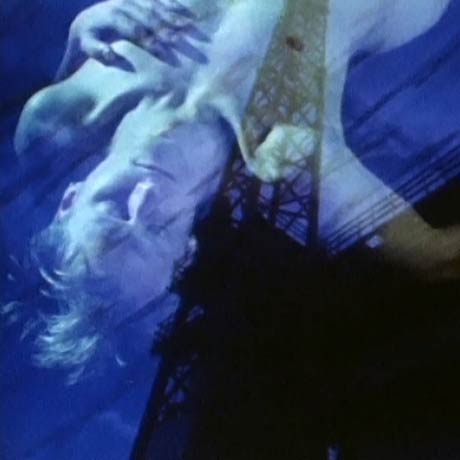 In the music film Atlantique composer and film maker achieve an omnipresent analogy in sound and image. In both disciplines one and same method and structure was used. In other words, multiple overlapping images go with music that is a conglomerate of accumulations, little visual information is coupled with sparse sounds, and during black-outs one hears nothing but silence.

Neither music nor film show a dramatic scheme, tension or climax. Instead it can be described as a ‘walk from beginning to end’, in which the central concept is change, rather than development.

Several layers run simultaneously along and on top of each other, with no cross-links. A mechanism of elements that move and change independently is created. Fluctuating in complexity, the result forms a reflection of activities similar to those in nature or urban society. Without a sense of the whole, individual movements occur: sometimes crossing, sometimes parallel.

For both music and film the number 4 is a key element in composition. Four layers of music, similar to each other, yet not quite identical, are superimposed. The music makes use of the four orchestral base colours. Each layer is scored for 4 woodwinds, 4 brass players, 4 percussionists and 4 string players. The music can be performance live by an orchestra of 64 musicians. Alternatively it can be recorded and played as a soundtrack. If desired, one layer can be performed live in synchronisation with 3 recorded layers. Analogous to the music, four filmic layers are being superimposed. Atlantique shows remnants of a city under water. The four shifting layers contain water, empty plains, deserted buildings, and the male body.

Hexagon, a series of collaborations between composers and film makers
Broadcasted on NPS Television in 1994 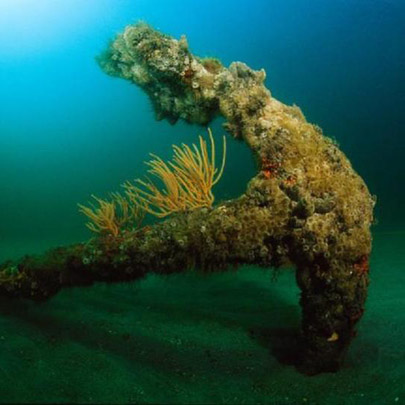